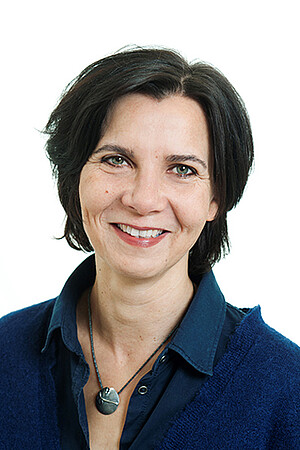 I have been working with the genetic model system C. elegans for around 30 years, studying gene expression, cell division and chromosome segregation. I have identified genes that are essential during the last step of cell division (cytokinesis) and during meiotic prophase for chromosome movement, recombination and timely meiotic entry. Ever since establishing my own research group I have been focusing on the problem of chromosome pairing, recombination and meiotic entry in meiosis.