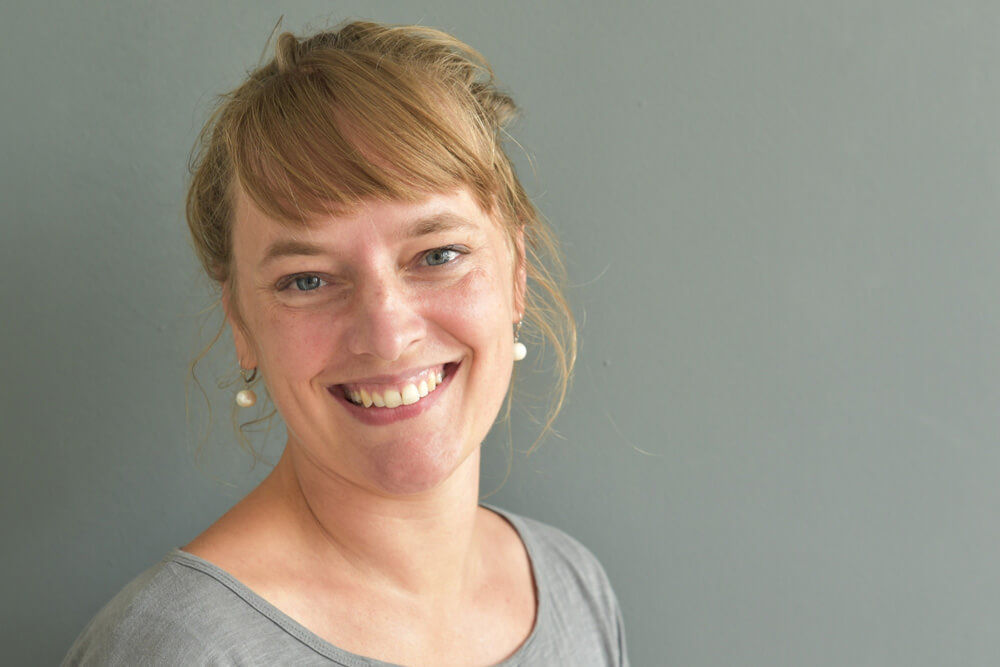 Dr. Stefanie Widder is a computational systems biologist at the interface of microbiome research, complex systems and data science. She investigates how interactions among microbes and with the environment combine and drive emergent properties at the level of the microbial community. Dr. Widder uses network approaches, computational data modeling and big data to address her research questions. Stefanie Widder studied molecular biology at the University of Vienna, moved then into computational modeling and complex systems and received her PhD in 2003 (University of Vienna). As PostDoc, she worked on complex biological networks in Vienna (2003-05) and Barcelona (Universitat Pompeu Fabra, 2007-10). Subsequently, she became assistant professor and junior group leader for computational systems biology (University of Vienna, 2010-16). During this period, Dr. Widder established an independent research topic, the modeling of microbial communities and dynamics with biomedical and ecological applications. She was visiting fellow at the Newton Institute of Mathematical Sciences in Cambridge, UK (2014) and received a senior research fellowship at the KLI for evolution and cognition research (2016-18). In 2018, Stefanie Widder was awarded the prestigious Elise Richter grant by the FWF and joined the Medical University of Vienna leading a project on the role of the lung microbiome in chronic lung disease. She obtained further funding from NIH (US). In the same year, she presented her habilitation thesis (Computational and Systems Biology) and obtained a tenure track position at the Medical University, in which Dr. Widder is currently advancing her research focus in the context for biomedical applications.