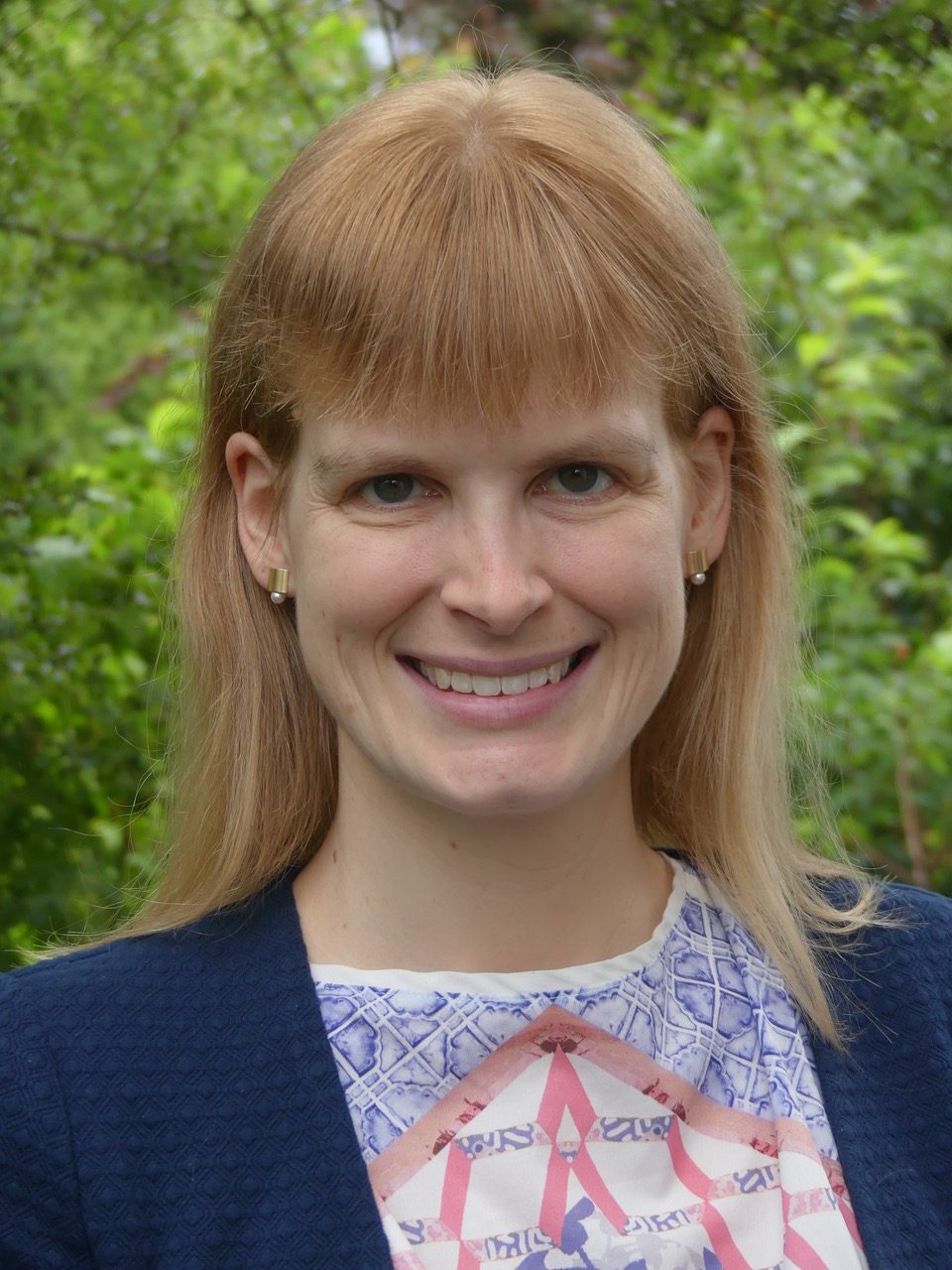 Infinite games and the boundaries of mathematics

What is my research about?

What do we mean, when we say that something is infinite? How many different infinities are there and how do they look like? These and similar questions form the fundamental pillars of set theory, a specialization of mathematical logic. My Elise Richter project “Long games and determinacy when sets are universally Baire” is located in this area, more specifically in the subarea called inner model theory. It sits at the boundary of what can proved in mathematics and aims for a better understanding of specific infinitely large objects (so-called large cardinals).

What do I want to achieve?
I want to inspire more young women to study mathematics and become researchers. I feel very comfortable in my research community but I am worried about the fact that I am the only female inner model theorist worldwide and have been the only female speaker at numerous conferences where I have been invited. I aim to change this by supporting and mentoring strong female students as well as increasing their visibility in the community.
Why did I become a scientist?
I became fascinated with inner model theory at the beginning of my time as a doctoral student. I had already fallen in love with large cardinals and determinacy as a graduate student. The fact that the independence phenomenon occurs for such easily definable notions inspired me to learn all I could about it. At first, I could not believe that the existence of canonical iterable inner models with large cardinals is outright equivalent to local versions of the Axiom of Determinacy. I was so fascinated by these questions that I did not even think about working in industry. This is how I started working on this topic, and even to this day, the hope of bringing new facts to light concerning the mysterious and intriguing connection between large cardinals and determinacy axioms is a primary motivating factor in my research.
Scroll Up