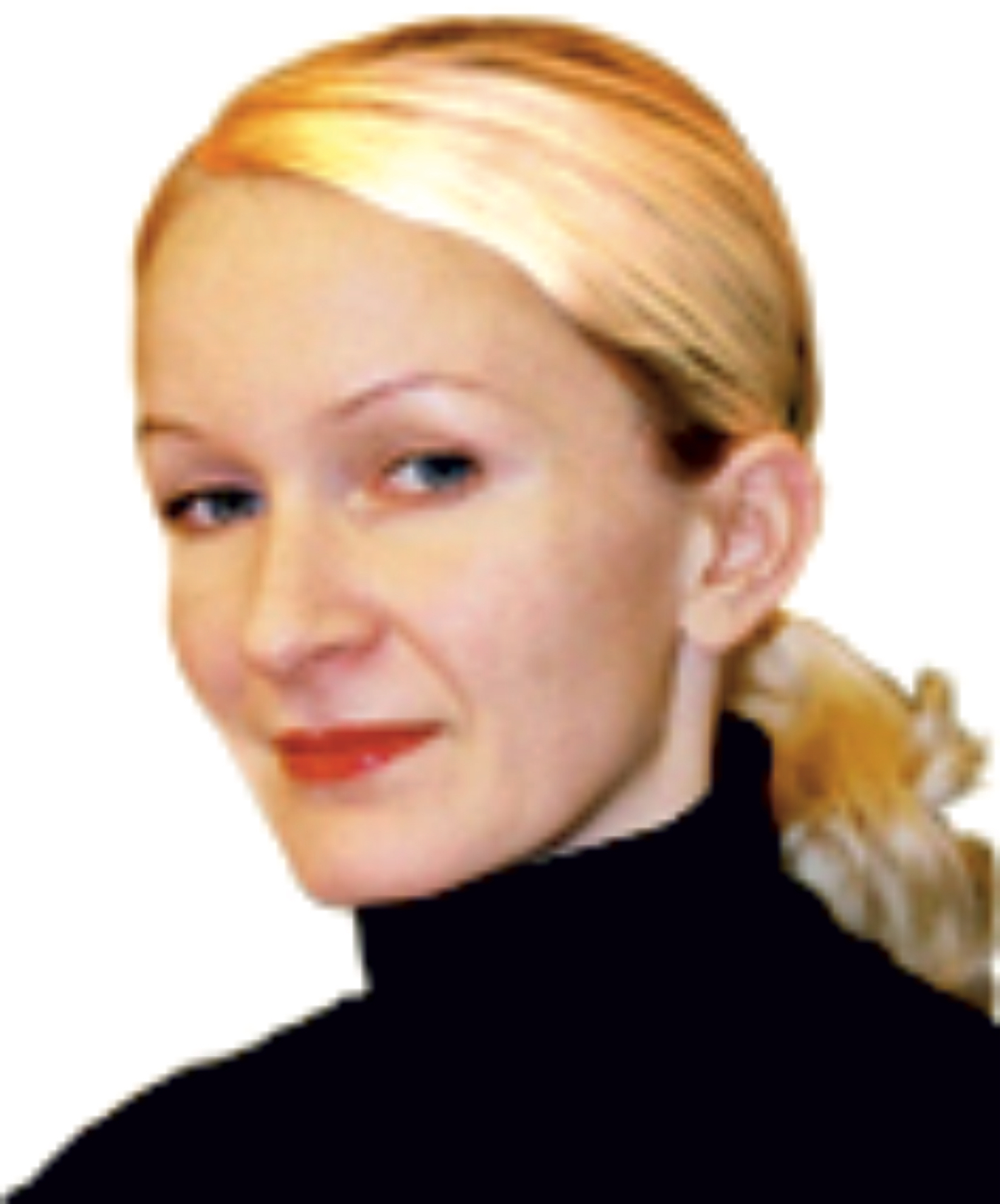 Sabine Gruber is a molecular biologist and research group lead at the University of Innsbruck and the Department of Applied Life Sciences (FH Campus Wien). With a strong passion for the interface between science and technology and therefore motivated to transfer basic sciences into industrial applications, her main goal is the development of green and sustainable products, in particular biopolymers such as chitin and derivatives thereof from various sources, and their application in medicine, technology, and crop control. The current projects are a consistent further development of the research started at the Vienna University of Technology in 2009 on chitin degradation and remodeling and its role in mycoparasitism. With the Elise Richter grant “Dissecting Functional Roles of different Chitin Synthases and Deacetylases in Trichoderma atroviride”, she was able to set up a research group. A FWF follow-up project is already dealing with the complex regulation of polysaccharide synthesis in the cell wall of T-atroviride. The fundamental findings contribute to the understanding of the molecular mechanism of chitin synthesis in filamentous fungi and in mycoparasites, with the overarching goal of further improving biocontrol strategies. In particular, chitosan is a critical component of the fungal cell wall, which is responsible for certain aspects of virulence and thus also mycoparasitism.
Sabine’s research is also strongly routed towards applied aspects of research and thus bioprocess engineering, research and development in horticulture and “SEED TREAT”. The main goal is to develop novel chitosan and Trichoderma applications in order to promote sustainable biocontrol to combat important plant and insect pests.