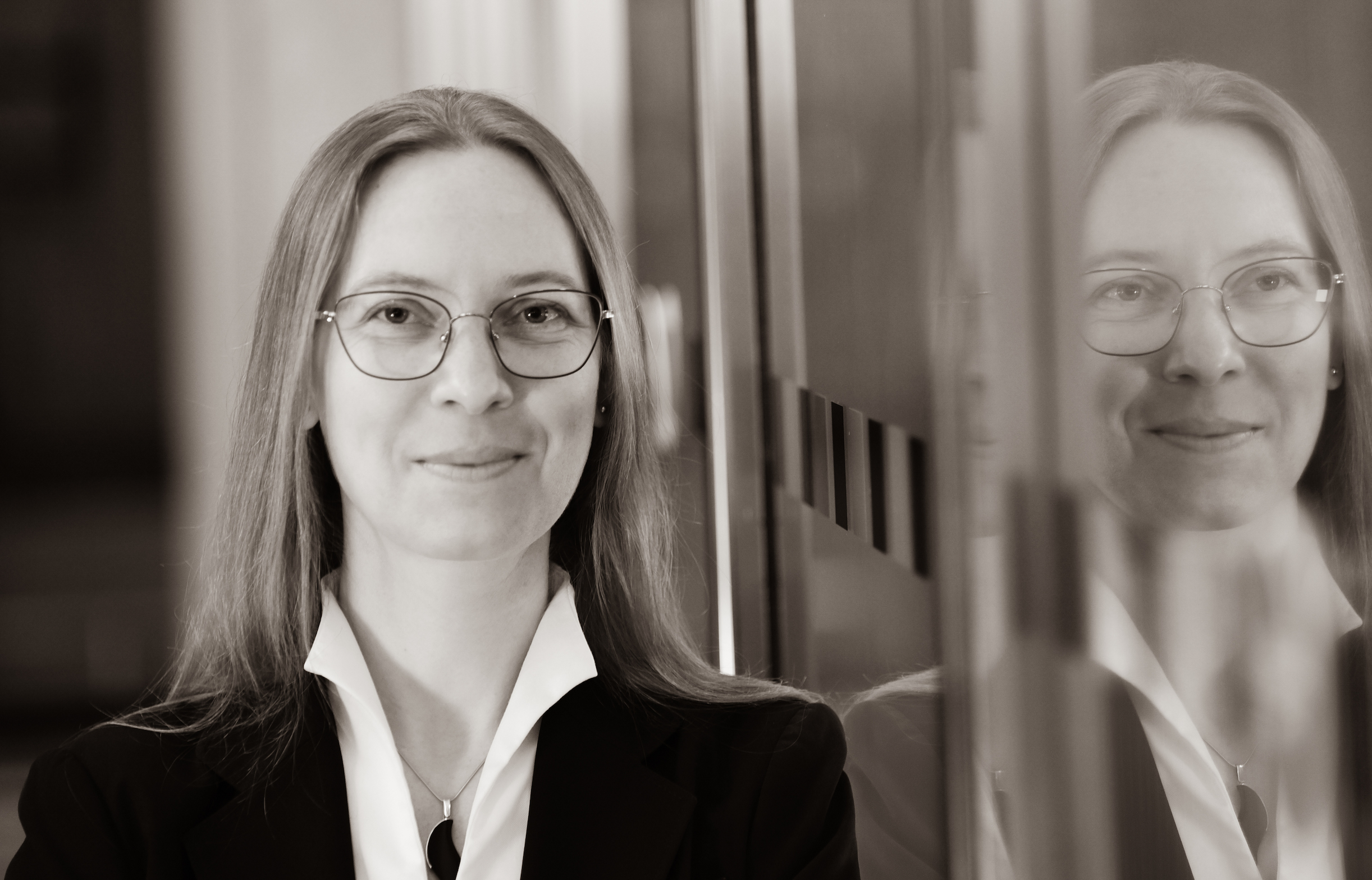 Since 10/2018 Rita Rieger is Elise-Richter-Fellow at the Centre for Cultural Studies, University of Graz where she works on »Poetics of Movement. Dance Texts 1800, 1900, 2000«. She studied Spanish and French Literature and Language as well as Theory of Education in Graz, Sevilla and Rennes and holds a teaching degree for secondary schools. She was fellow of the interdisciplinary PhD programme »Categories and Typologies in Cultural Studies« and completed her PhD in Romance Literary Studies with a thesis on figurations of love in the Spanish Novel around 1900: »Liebe – poetologisch und kulturell. Figurationen im spanischen Roman um 1900. Göttingen: V&R unipress 2016«. Since 2008 she is temporary lecturer for Spanish and French literature at the Department of Romance Studies at the University of Graz and since 2018 guest lecturer for Cultural Studies at the Paris-Lodron-University of Salzburg. In her research she focuses on cultural and aesthetic implications of movement in literature and film in the Modern Era, on writing studies, on emotion and literature, and on Argentine Tango in Literature and Film.