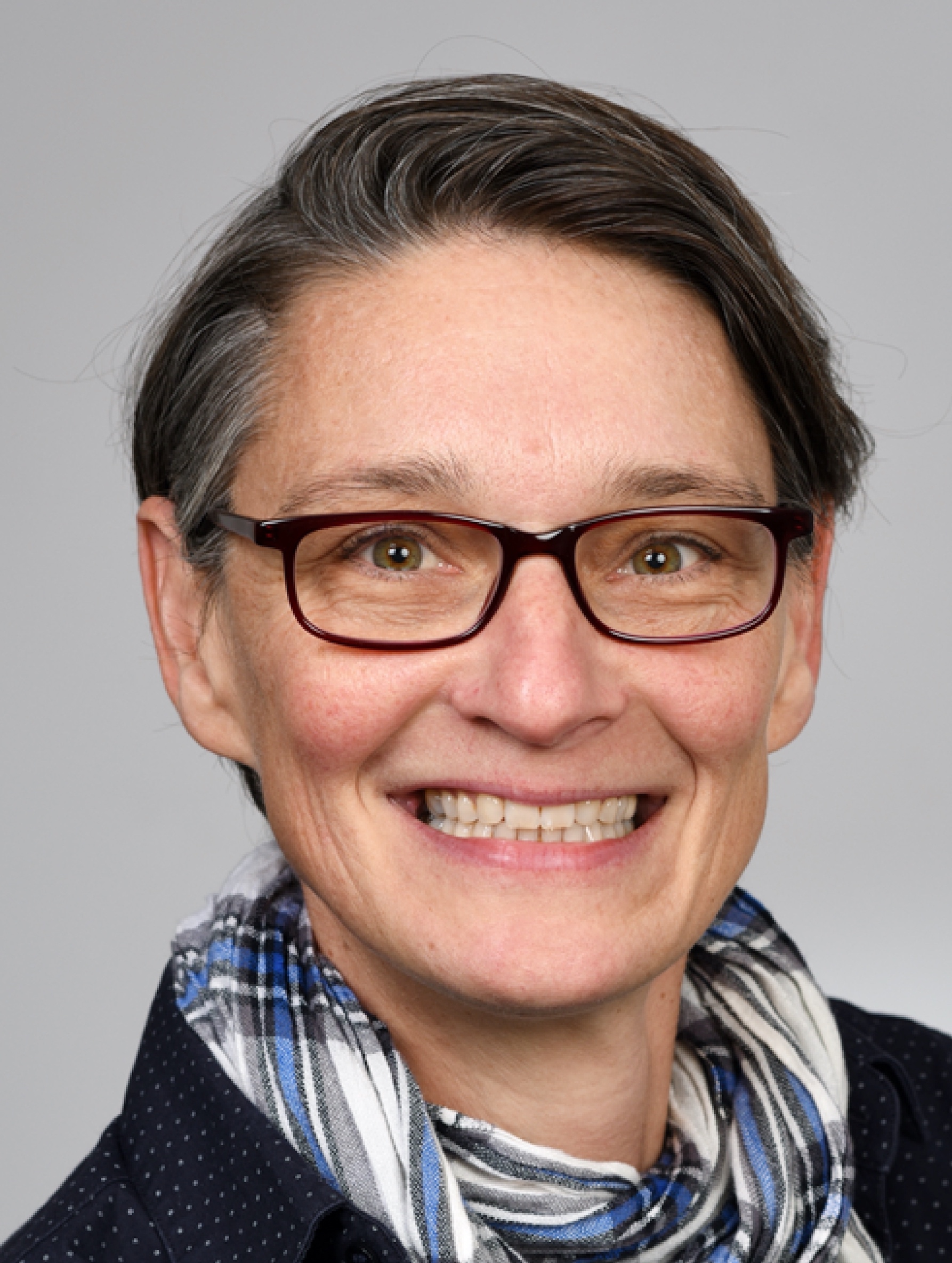 Manuela Temmer earned her PhD in Astrophysics from the University of Graz in 2004. She completed postdoctoral research fellowships at the Hvar Observatory of the University of Zagreb (Croatia) and the Space Research Institute of the Austrian Academy of Sciences, and was a Senior Research Fellow at the Lockheed Martin Solar and Astrophysics Laboratory in Palo Alto (USA). From 2010 to 2014 she was an Elise Richter fellow and successfully defended her habilitation in 2015. Since 2016 she is Associate Professor at the University of Graz, where she leads the Heliospheric Physics Research Group (swe.uni-graz.at).

Her research focus lies in solar and heliospheric physics, with application to the impact of solar activity on Earth as well as human and robotic explorers across the solar system (Space Weather). She works toward understanding the physics behind the dynamic processes and interrelations between flares, coronal mass ejections, and solar wind structures in interplanetary space. Besides working in an interdisciplinary field across several physics domains, of current major interest is the validation and improvement of state-of-the-art Space Weather models by using remote sensing image data and in-situ measurements from multiple viewpoints.