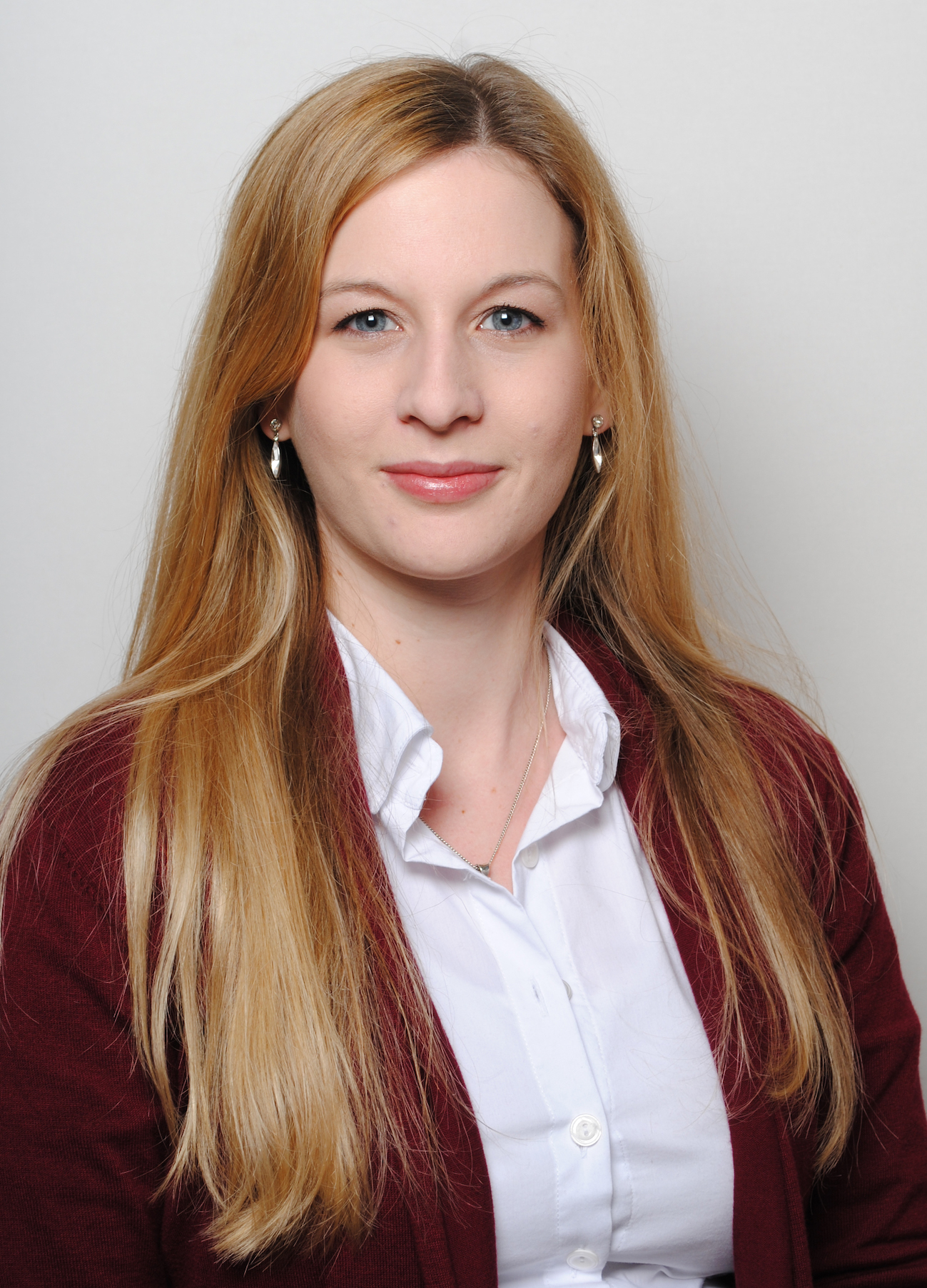 How law was, is and can be: a holistic approach

What is my research about?

My focus is on Roman law, which is the basis of all civil law systems in Europe and beyond, on a comparison between the legal systems in force today, and finally on the interpretation of Austrian civil law. The historical perspective, as well as the international dimension, helps to think “out of the box”; connections become clearer and entrenched interpretations are not understood as the “facts” they are sometimes presented as in the discourse.

I want to gain an in-depth understanding – as probably most people who are committed to science do. I am moved by questions such as: Where did the legal figures we know today come from? What was the basic idea of those who developed them? How did the law evolve? Why in this way and not differently? Why differently in other places? Is harmonization desired or desirable, or are there good reasons for differences?

Why did I become a scientist?

My first position as a university assistant was actually due to a coincidence. Although a strong historical interest was always there, I initially assumed that this would remain a private passion alongside a “classic” legal profession. However, the first international congress I attended and the first lectures I held made me realise that my place is in academia. The contract situation, which does not allow for planning the future, was and still is a burden. Nevertheless, the enthusiasm for research prevails.