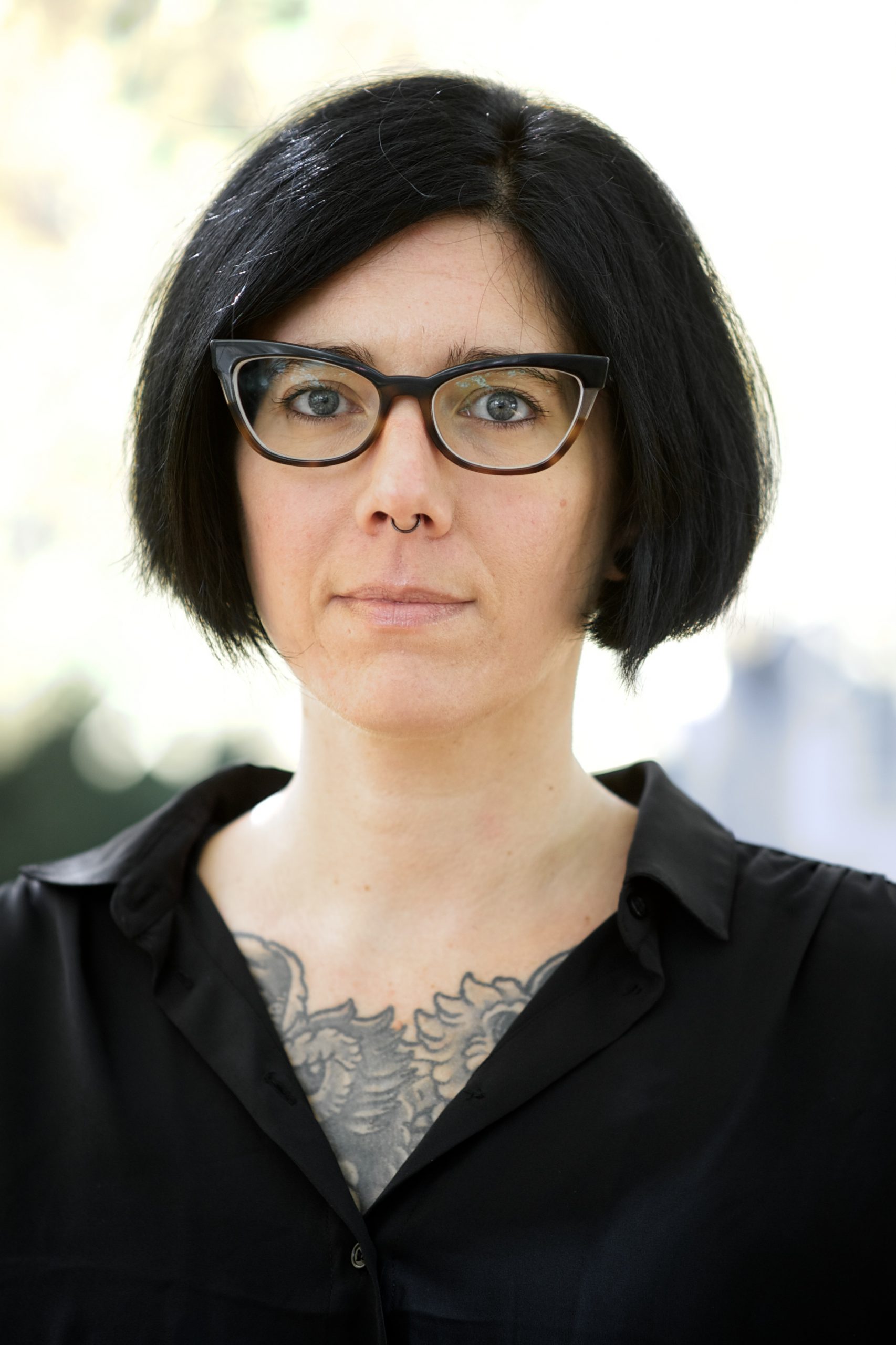 Department of English and American Studies, University of Vienna

Katharina Wiedlack is currently a Post-Doc Research Fellow at the Department of English and American Studies at the University of Vienna. Her research interests are transnational American studies, queer and feminist theory, popular culture, post-socialist, decolonial, disability studies and the Black Radical Tradition in literature and culture. She has published on American Popular Culture, queer-feminist counter cultures and media discourses as well as on feminist and queer activism among other things. Her current research project “Rivals of the Past, Children of the Future: Localizing Russia within US National Identity Formation from a Historical Perspective” investigates Russian American encounters, and the mobilization of values and identities during the 19th and early 20th century.