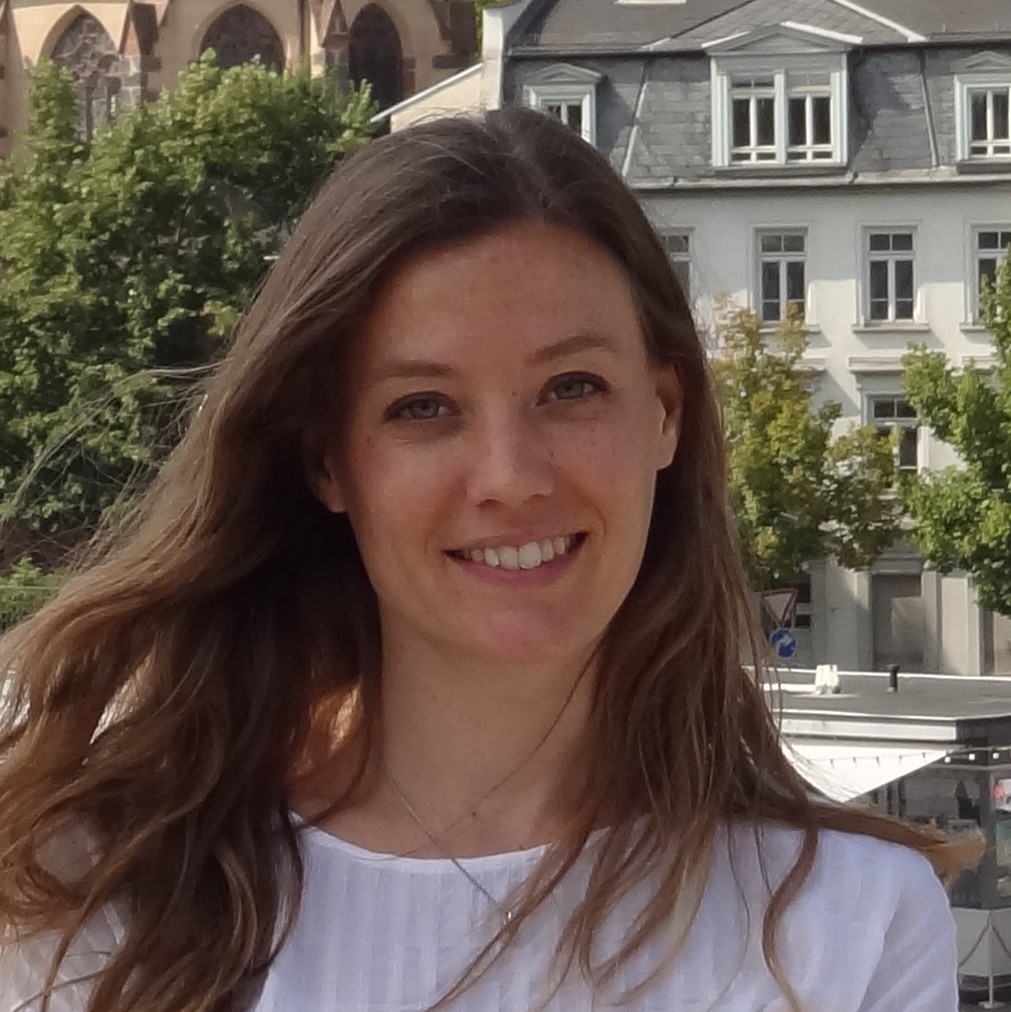 Department of Atmospheric and Cryospheric Sciences, University of Innsbruck

My research focuses on the intersection of mountain meteorology and urban climate. I use a variety of models and observational techniques to study complex environments from different perspectives and gain insight into turbulent exchange processes that determine weather and climate. I am particularly interested in exploring those processes that affect surface-atmosphere exchange of energy, mass and momentum.

I obtained my PhD in urban micrometeorology at King’s College London, which included a two-year field campaign to study the seasonal variability of surface-atmosphere exchange in suburban areas. I used the specialised two-wavelength scintillometry technique and combined measurements with simple models to investigate controls on evaporation and carbon dioxide exchange at different scales. Whilst at the Meteorology Department, Reading University, I evaluated the performance of the Surface Urban Energy and Water balance Scheme (SUEWS) at multiple sites in Europe and Asia, improved model performance in different seasons and added carbon dioxide exchange to the model.

Since moving to Innsbruck in 2017 my research has expanded to include many aspects of mountain meteorology. My focus has been on analysing turbulence observations in and around Innsbruck to understand how the city and surrounding mountains influence the local climate (for example through the valley-wind circulation and foehn events), and what implications this has for the ability of numerical models to simulate such complex settings. My Elise Richter project will take this analysis to the next level, using very high-resolution modelling to investigate the effect of individual buildings and terrain on turbulence in and above the city.