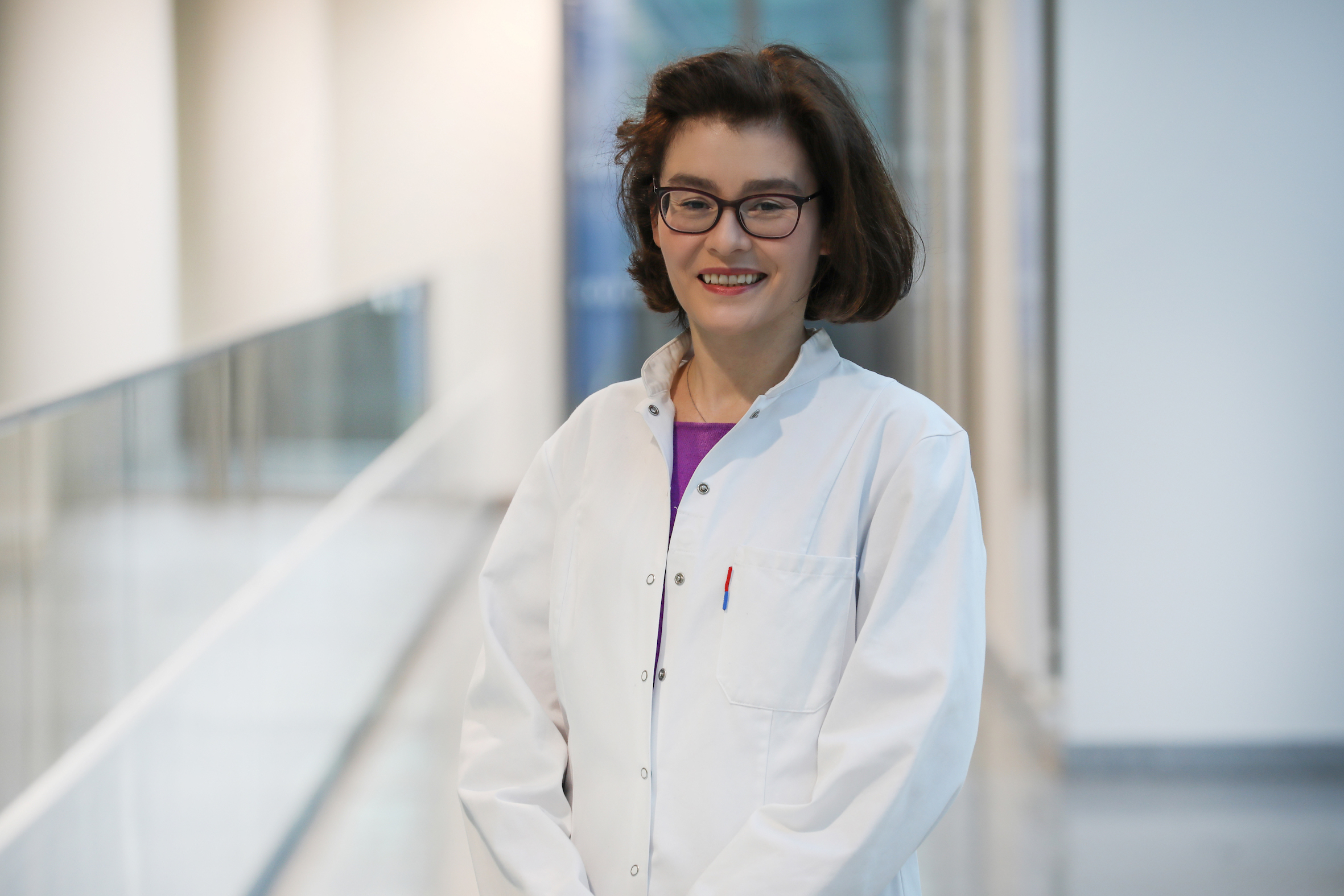 Medical University of Innsbruck, Department of Obstetrics and Gynecology

Heidelinde Fiegl is a molecular biologist and lecturer in Experimental Gynecology at the Medical University of Innsbruck (MUI), Austria. After completing her PhD studies at the Leopold-Franzens-University (LFU) in Innsbruck, she started working as a postdoctoral research fellow at the Department of Obstetrics and Gynecology at the MUI in 2001. In 2005, she moved to the University College London and in 2006 to the Tyrolean Cancer Research Institute (TKFI) in Innsbruck. During this time, she worked intensively on DNA-methylation aberrations in female malignancies and applied for an Elise Richter fellowship, which she was awarded in 2007. The Elise Richter project focused on identifying potential targets for the individualization of therapy in tamoxifen-resistant breast cancer. Later that year, she returned to the MUI and established a research group at the Department of Obstetrics and Gynecology focusing on the role of epigenetics and translational research in breast and gynecological cancers. In 2008, she became a lecturer in experimental gynecology, since 2010, she is the head of the laboratory for clinical biochemistry at this department and since 2014 she is Associate Professor. In the Laboratory gynecological research questions are addressed in collaboration with clinicians and routine analysis for the clinic are performed.
Beside her lecturing activities at the MUI, her scientific work now focuses on identifying biomarkers to facilitate risk prediction and individualization of cancer treatment in female malignancies. She is a member of the Austrian biobank network BBMRI.AT (Biobanking and BioMolecular resources Research Infrastructure Austria) and is involved in harmonizing quality management in biobanking. She has authored 100 scientific publications in international journals.