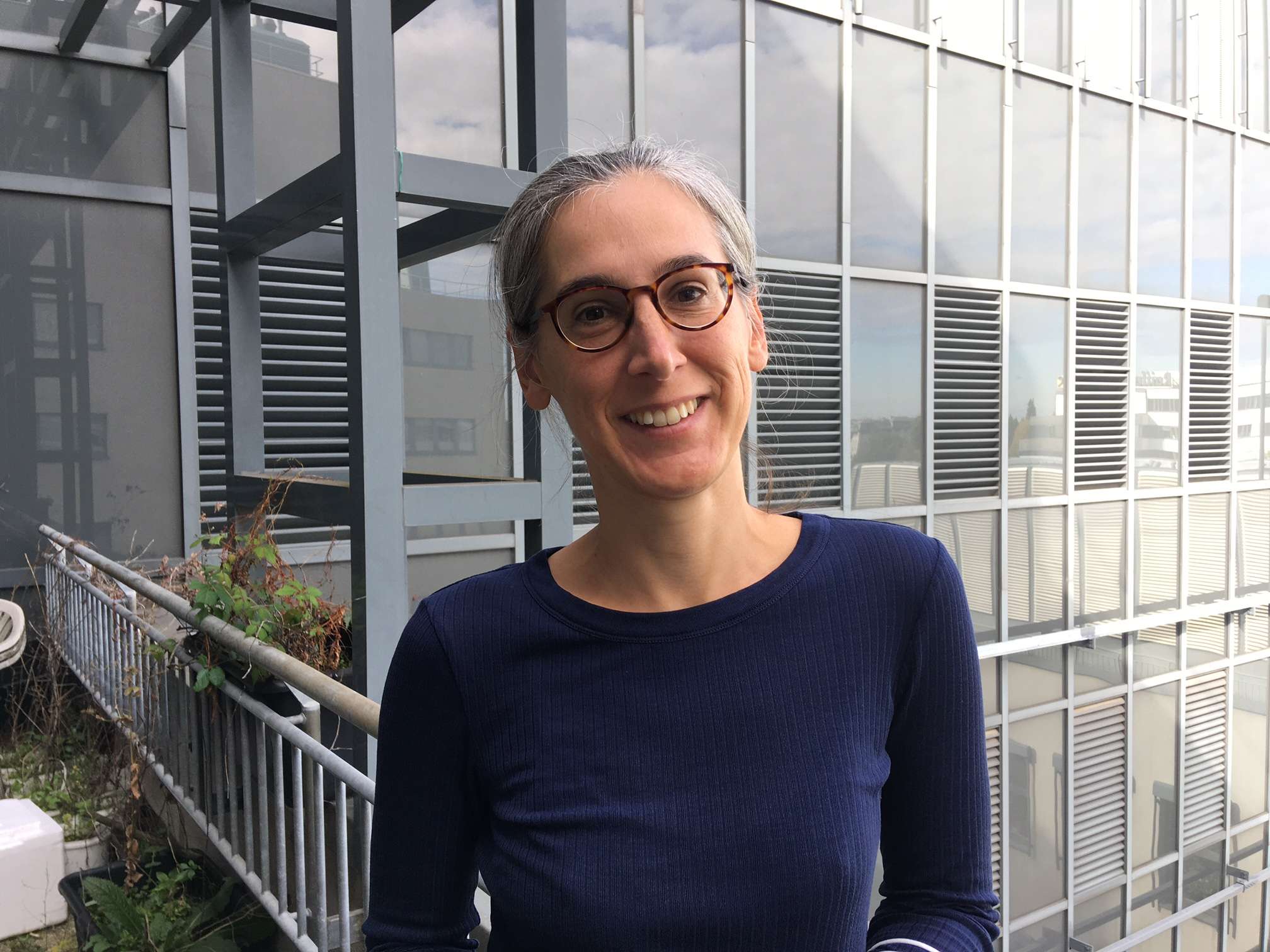 Doris Lucyshyn is a plant scientist studying a specific type of protein modification and how it regulates development. She is especially interested in the molecular control of flowering time and aging of plants. Doris studied microbiology at the University of Graz, and came to BOKU Vienna for her PhD in the field of molecular plant biology. She investigated mechanisms of resistance to fungal mycotoxins. In 2007, she received an Erwin-Schrödinger fellowship to work at the John-Innes Centre (JIC), an international centre of excellence in plant science. At JIC, Doris focused on the molecular control of flowering time, and how it is regulated by environmental factors such as ambient temperature. In 2014, Doris started her independent research group at the Department of Applied Genetics and Cell Biology, BOKU Vienna, funded by an APART fellowship from the Austrian Academy of Sciences (ÖAW), and later by FWF stand-alone projects as well as an Elise Richter grant. Together with her team, Doris is studying the impact of intracellular protein O-glycosylation on plant development, and specifically on the control of flowering time and aging.